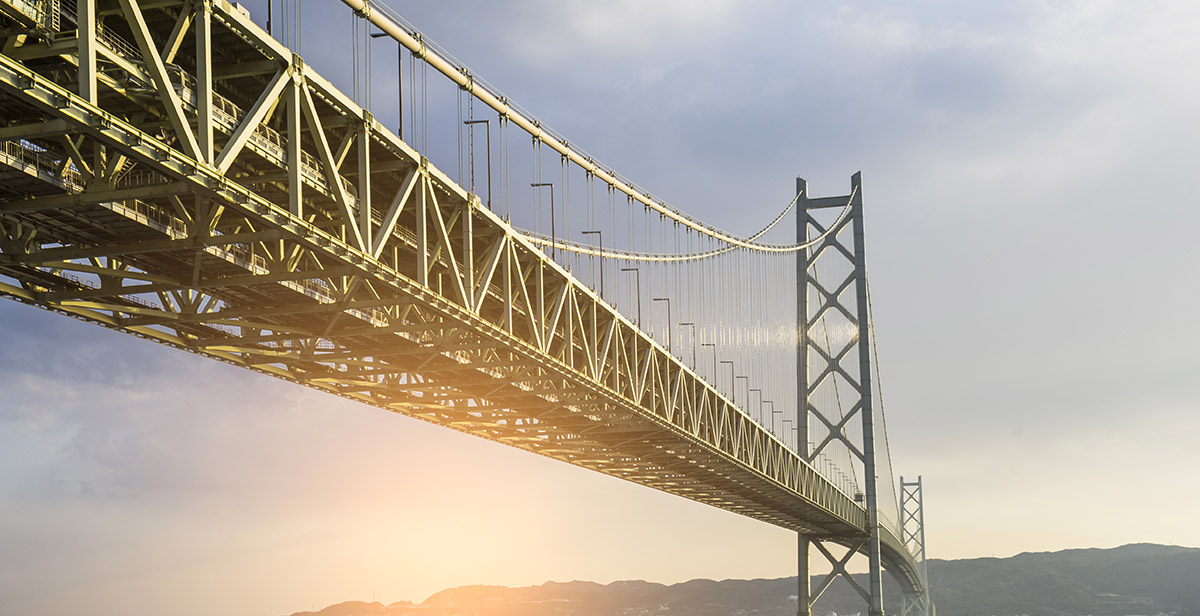 For the second time in as many years, devastating wildfires in northern and southern California have led to significant losses for two of California’s major utilities, PG&E Corporation (PCG) and Edison International (EIX).

We sold our positions of both PCG and EIX in our Global Listed Infrastructure strategy post the 2017 wildfires when we became increasingly concerned with the state’s law concerning a utility’s liability in the event of a natural disaster.  Specifically, California has in place an Inverse Condemnation statute that leaves public utilities liable for damage if it is determined that a utility’s equipment helped cause a fire, even if no gross negligence was involved.  In other words, if a power line gets blown over as a result of heavy winds and sparks a fire, the utility is liable.  Fires in the summer of 2017 showed the flaws in the statute as damage estimates from the fires quickly rose to the multiple billions of dollars for both PCG and EIX.  Reflecting this uncertainty, PCG suspended its dividend in December of last year as it was awaiting clarification on what its liability might be for the 2017 fires.

This past summer, California passed legislation providing more protection for the utilities.  However, the legislation did not go far enough as liability under Inverse Condemnation was not eliminated or revised.  Perhaps most importantly, the legislation does not take effect until January 2019, thus leaving the utilities completely exposed to the recent devastating fires.  This week, PG&E went so far as to draw against its revolving line of credit, a sign that it has concerns about its liquidity and the liabilities it faces.

Our Global Listed Infrastructure fundamental research process is underpinned by assessing the quality and regulatory certainty of the state in which a company operates.  California’s regulatory backdrop left us with a high degree of uncertainty, and, as a result, our strategy continues to avoid PCG and EIX.

We wish the first-responders and people of California well during this incredibly difficult time.  We will remain engaged on the regulatory dynamics as they unfold.  The recent volatility highlights the urgent need for stronger legislation to fully protect these companies from the risk of financial distress.  Until this happens, our Global Listed Infrastructure strategy remains on the sidelines with respect to these two companies.

It should not be assumed that an investment in the securities identified was or will be profitable or unprofitable and this review should not be considered a recommendation to buy or sell particular securities.  Opinions represented are subject to change.  A complete list of holdings and transactions for the previous twelve months is available upon request.  Forward-looking statements are necessarily speculative in nature.  It can be expected that some or all of the assumptions or beliefs underlying the forward-looking statements will not materialize or will vary significantly from actual results or outcomes 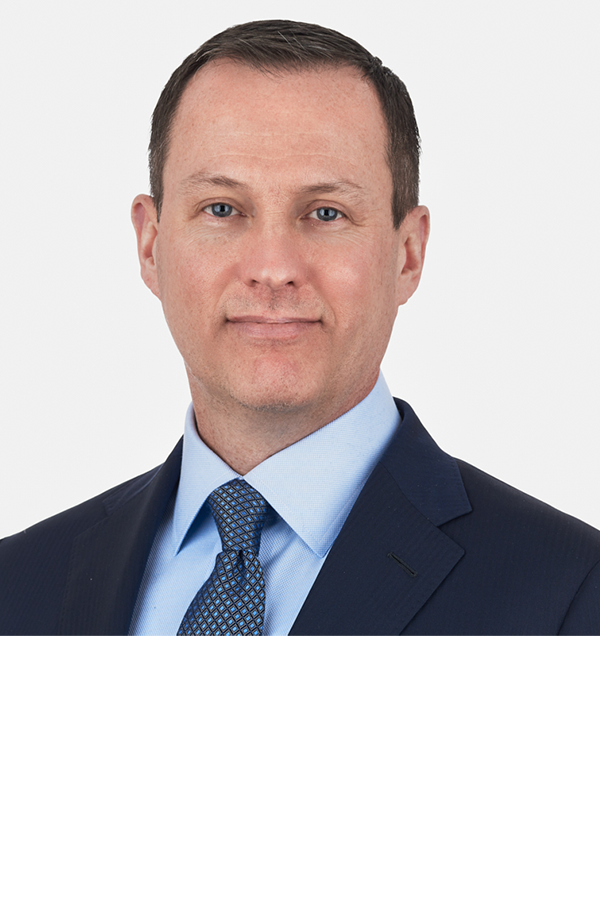 Eric Fogarty provides research for the firm’s listed infrastructure strategies and is a portfolio manager for the Duff & Phelps Global Clean Energy Strategy. His research focuses on global utilities, especially on companies and technologies expected to power the energy needs of the future. Mr. Fogarty joined the firm in 2018 and began his career in the investment industry in 1997.

He holds a B.S. in business administration from Binghamton University. In addition, he is a CFA charterholder.