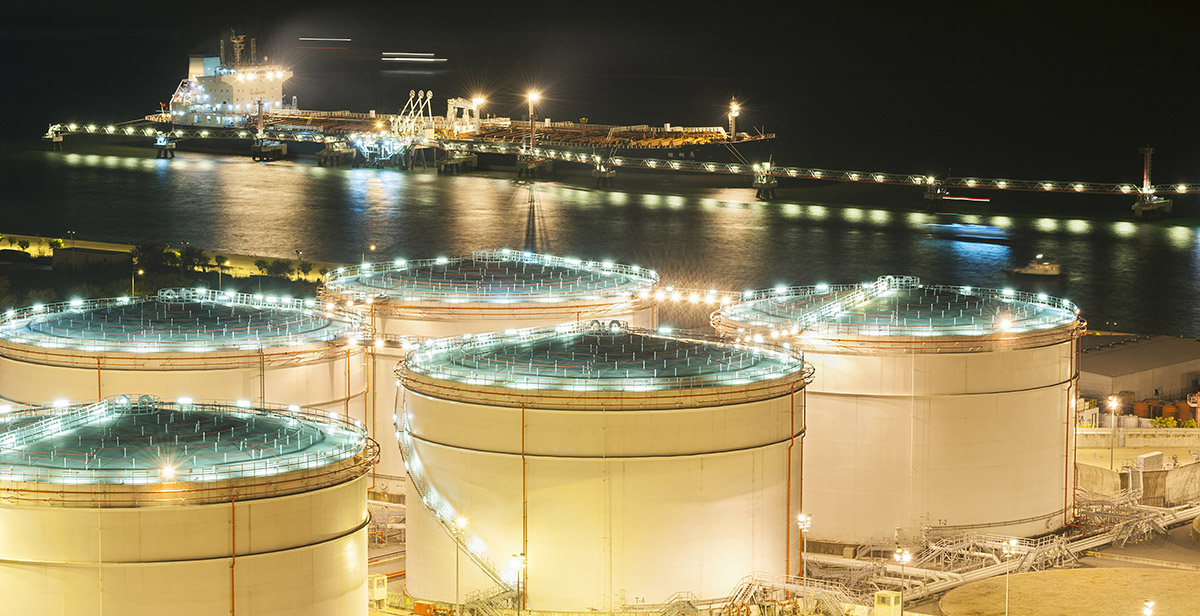 A surprise March 15, 2018, ruling by the Federal Energy Regulatory Commission – known as the “FERC” – sent the MLP sector into a tailspin. However, in mid-July the FERC did an about-face, significantly softening the previous ruling and handing the sector a major victory.

As we previously wrote about in our March 19 Market Insight, the FERC announced it would no longer allow MLPs to include a corporate income tax allowance in “cost-of-service” contractual rates charged to customers on certain pipelines. While the FERC’s March ruling was felt most severely by a limited number of MLPs, mainly Natural Gas Interstate Pipelines owned by an MLP with a cost-of-service revenue model, the overall MLP market also fell sharply on the news.  While MLPs bounced back in the second quarter as investors began to realize that the ruling did not impact all MLPs equally and that court challenges, comment periods and subsequent FERC rate cases would likely move at a snail’s pace, the ruling continued to cast a pall over the sector.

A somewhat overlooked item in the March ruling was a FERC “Notice of Inquiry” regarding “accumulated deferred income taxes” or ADIT.  Pipelines, like many businesses, are allowed to employ accelerated depreciation in calculating their tax deductions, but FERC cost-of-service rates are set at a much lower book depreciation rate.  The resulting build-up in ADIT is intended to be used as a source of investment capital, and the unpaid income taxes are meant to be refunded to customers in the future.  As a result, the ADIT is deducted from “rate base,” the net investment used to calculate the pipeline’s allowable return on equity (ROE) for ratemaking purposes.  ADIT was originally intended for corporate-owned pipelines, and with the reduction in the corporate tax rate from 35% to 21%, a refund could be required for the balance, usually over the life of the pipeline.

MLPs were not only faced with the loss of the income tax allowance, but also the possibility of a reduced rate base and refunds of ADIT balance back to customers.  This grim outlook led to a flurry of announcements of roll-ups into the corporate-sponsors of the most negatively impacted MLPs.

However, on July 18 the FERC announced that MLPs eliminating their income tax allowance could also eliminate their entire ADIT balance, effectively creating an offsetting benefit - and possibly a cost-of-service rate increase - for the MLPs faced with the largest revenue reduction based on the original March 15 rule change.  The new ADIT policy guidance appears to be a game changer for Natural Gas Pipeline MLPs, making it beneficial for some pipelines to stay in an MLP ownership structure.

Support from the FERC came in additional areas, as well. Other items included in the FERC’s final ruling were 1) a clarification of an eligible tax allowance for pass-through entities (MLPs) if all of the pass-through income or losses are consolidated on the federal income tax return of the corporate parent, and 2) a guarantee from the FERC that it will not initiate a rate investigation (also known as a Section 5) for a three-year period (a moratorium) if a limited voluntary filing (Section 4) reduces the return on equity earned by the MLP to below 12%.

Some uncertainties still remain, such as the possibility of a review of action by the U.S. Court of Appeals, an assessment of the ultimate impact on liquids pipelines that are subject to a FERC index methodology, and potential court challenges by shippers.  Regardless, this was a major reversal by the FERC.  It is unclear what precipitated the change.  This was largely a brand new set of FERC commissioners with a new chairman, and perhaps they did not fully understand the effect the first ruling would have on the sector. With a Republican majority all appointed by President Trump, perhaps the FERC felt pressure to repair the damage.  Regardless of the reasoning, the reversal further bolstered an already compelling case for investing in MLPs.

This material has been prepared using sources of information generally believed to be reliable; however, its accuracy is not guaranteed.  Opinions represented are subject to change and should not be considered investment advice, the recommendation to purchase or sell any particular security, or an offer of securities.  Forward-looking statements are necessarily speculative in nature.  It can be expected that some or all of the assumptions or beliefs underlying the forward-looking statements will not materialize or will vary significantly from actual results or outcomes. 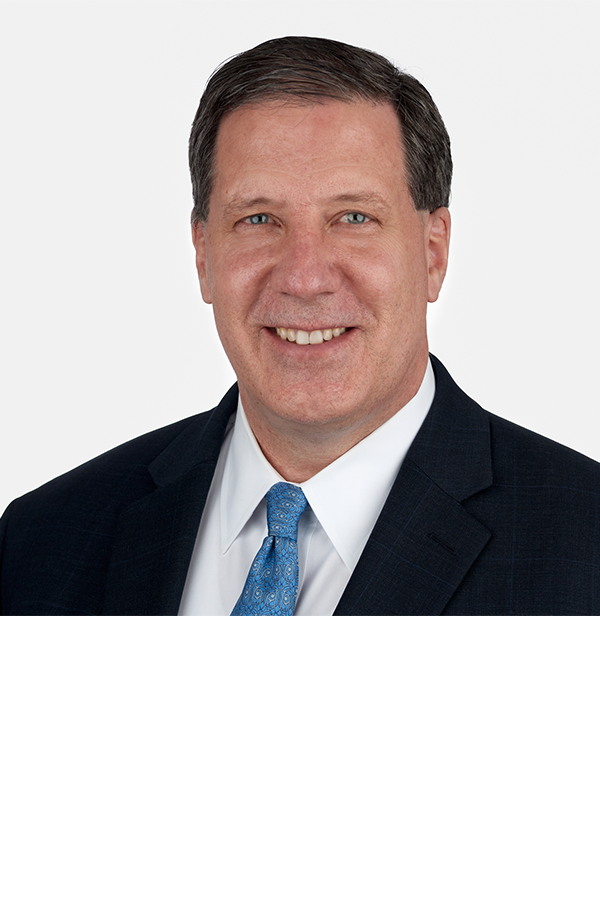