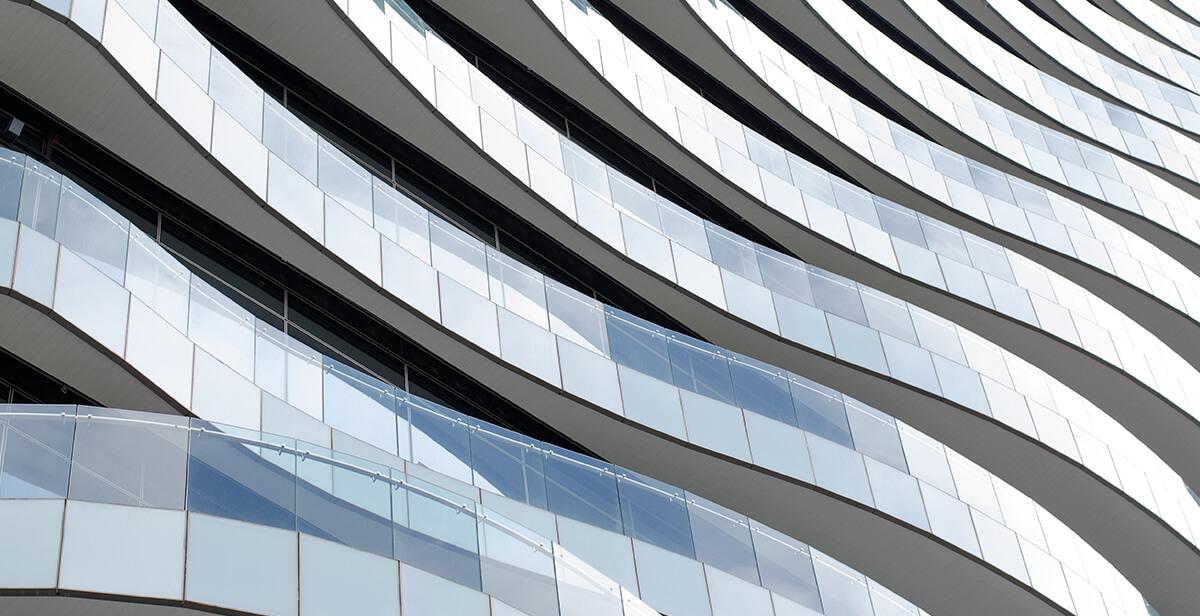 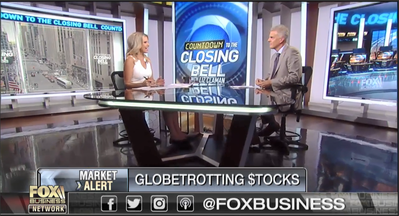 It should not be assumed that an investment in the securities identified was or will be profitable or that the securities are held in client portfolios.  These companies were chosen as the best examples of companies that we follow that illustrated both industry diversification and global exposure.  The examples are provided for illustrative purposes only and should not be considered recommendations to buy or sell particular securities.  Opinions represented are subject to change.  A complete list of holdings and transactions for the previous twelve months is available upon request.  Forward-looking statements are necessarily speculative in nature.  It can be expected that some or all of the assumptions or beliefs underlying the forward-looking statements will not materialize or will vary significantly from actual results or outcomes.

John Creswell is responsible for business development, marketing, and client service at Duff & Phelps and is a member of the Executive Committee. Mr. Creswell joined the firm in 2016 and began his career in the investment industry in 1997.

Prior to joining Duff & Phelps, Mr. Creswell managed another investment affiliate of Virtus Investment Partners. Prior to joining Virtus, he served as the head of North American consultant relations and product strategy at BNP Paribas. In addition, Mr. Creswell previously held several senior positions at Nuveen Investments. Prior to his investment career, he was an auditor and management consultant for Ernst & Young.

Mr. Creswell holds an M.A. in public policy from Claremont Graduate University and a B.A. in business administration from the California State University, Fullerton. In addition, he is a certified public accountant (CPA, inactive).