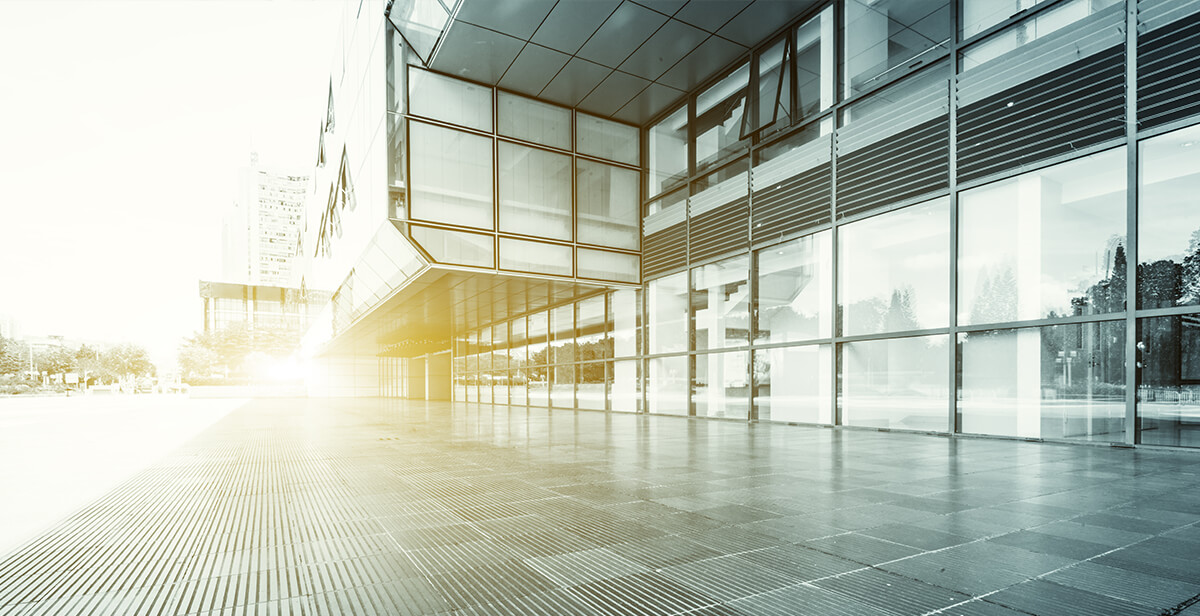 Italy held its general election on March 4, 2018 following the dissolution of the country’s parliament several months earlier. No political party garnered an outright majority in the election, which resulted in a hung parliament. Duff & Phelps’ International Equity Portfolio team discuss the political and investment implications of the election below:

The election results featured a better than expected showing by both the populist Five Star party and the extreme right, anti‐immigration, Northern League party. Five Star has muted its anti‐euro currency agenda, but they will probably stand in the way of a more pro‐unified‐EU Italian government, including a banking union.

Uncertainty is the word of the day with the prospect of a new round of elections if these seemingly disparate parties can find a path to cobble together a coalition along with the investor preferred, center right parties (Democratic Party and Forza Italia). Normally, “uncertainty” is not something investors take kindly to, and this could be the calm before the storm, but we are relatively sanguine given our investment positioning and the current ebullient European economy.

The reason for our equanimity is that since no party has control, they will need to compromise to create a working coalition, forcing a moderation in views, and the highest probability of the status quo for now. The medium term problem is that the Eurosceptic parties now have more than 50% of the vote, so EU cohesion becomes more problematic. Yet the probability of an “Italexit” or an Italian sovereign default is low, preventing probable contagion to the rest of Europe. The Italian population still supports the euro currency.

Five Star has stated they want to reduce government debt to GDP by 40 percentage points over the next 10 years.

In summary, the Duff & Phelps International Equity Team’s view is that while the Italian political situation needs to be monitored closely, as investors we do not feel we need to react to it. We do not currently own any Italian equities, and our bottom up stock selection stands on its own. 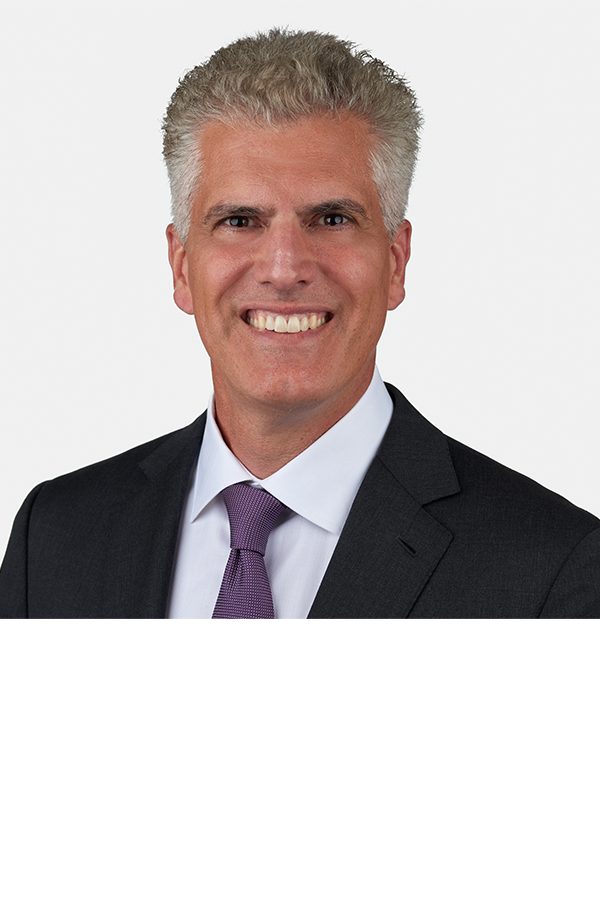 Before joining Virtus in 2012, Mr. Creswell worked for BNP Paribas as Head of Consultant Relations and Product Strategy for North America. Prior to that he spent twelve years at Nuveen Investments in a number of senior positions as the firm grew from a $40 billion single asset class manager to a global investment management firm with over $200 billion in assets under management. Prior to his investment career, Mr. Creswell was an auditor and management consultant for Ernst & Young.

Mr. Creswell has authored numerous articles and is a frequent speaker on trends in the investment management industry, capital markets, and geo-political issues. He has appeared on Fox Business News and Bloomberg TV, and been quoted in the Wall Street Journal and Barron’s. Mr. Creswell earned a degree in business administration from California State University at Fullerton and a master’s degree in Public Policy from The Claremont Graduate University. In addition, he is a Certified Public Accountant (CPA, inactive) and remains active in various civic and non-profit organizations.