In May, we wrote about a surge of M&A activity taking place in the listed REIT space.  The largest driver of this uptick in activity was an acceleration of the deployment of private equity money which had been committed but not yet invested in real estate deals.  Other positive catalysts included renewed interest from pensions and sovereign wealth funds which had been under-allocated to real estate, as well as other listed REITs making strategic and complementary acquisitions of rival REITs via public-to-public deals.  An opportunistic pullback in listed REIT prices at the beginning of 2018 caused real estate assets to trade more cheaply on Wall Street than on Main Street, spurring this group of institutional buyers to explore deals in the listed space.

The fundamental backdrop of the REIT space also remains supportive of deal activity.  U.S. REIT first quarter earnings results were quite solid, and full year 2018 earnings guidance issued by the companies was raised in a number of instances.  This positive trend continued during the second quarter earnings season in July, with roughly 90% of REITs beating or meeting estimates and 90% raising or maintaining full year guidance.  Clearly strong economic activity is a key driver of these upbeat REIT earnings reports.  This economic strength was evidenced by the recent second quarter gross domestic product report which showed inflation adjusted annual growth of 4.1%, the second highest June quarter in 10 years. And the current estimate for third quarter U.S. GDP growth sits at 4.3%, suggesting that this GDP growth trend has staying power.

Against this backdrop, the rapid pace of M&A activity in the REIT sector has continued.  Five deals were announced in the second quarter (including three privatizations) as well as Brookfield’s announced acquisition of Forest City in July.  According to Preqin, there is still nearly $300 billion of idle institutional capital waiting to be deployed into the real estate space, which if levered at only a 1:1 debt-to-equity ratio would still equate to more than one third of the entire free float of the global listed developed REIT space.  Thus we believe “stay tuned for more” is an appropriate outlook as it relates to further M&A activity.

With an ongoing discount to private real estate valuations, a robust and broad bid in the private market, solid earnings optics, and a strong economic backdrop, we believe the global listed REIT group has further room to run. 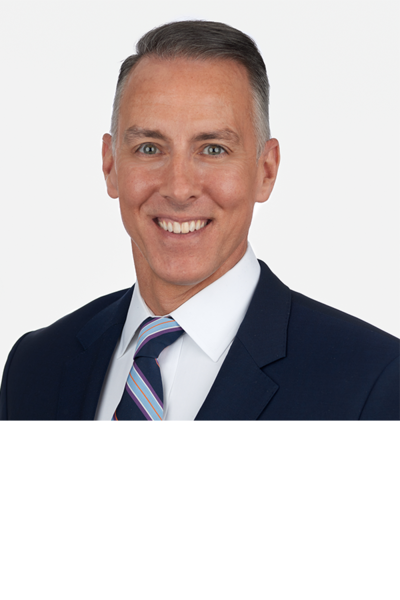 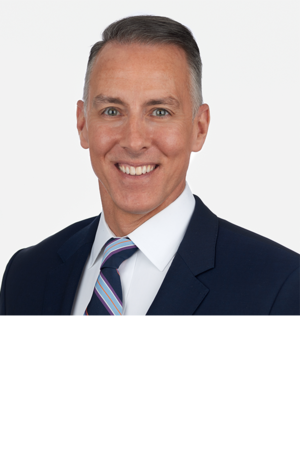 Frank Haggerty is responsible for portfolio management for all dedicated REIT strategies managed by the Duff & Phelps Global Real Estate Securities Team. He is a co-founder of the firm’s international and global REIT strategies. Mr. Haggerty joined Duff & Phelps in 2005 and began his investment career in 1996. Previously, he was a REIT portfolio manager and senior analyst for ABN AMRO Asset Management.

He holds an M.B.A. with distinction from the Kellstadt Graduate School of Management at DePaul University and a B.S. in business administration and management from Illinois State University. Mr. Haggerty is a CFA charterholder. In addition, he serves on the advisory board of the Driehaus Center for Behavioral Finance at DePaul University and is a member of the FTSE EPRA Nareit Americas Regional Advisory Committee. 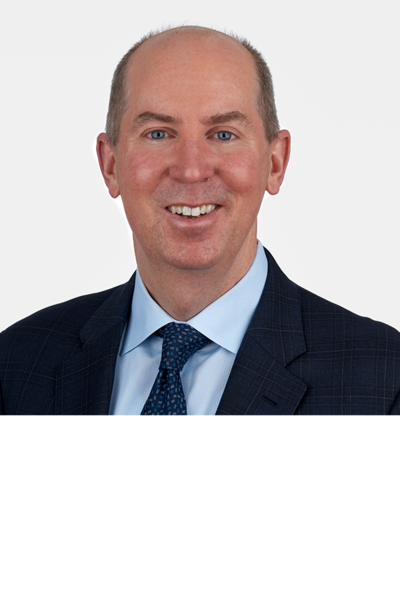 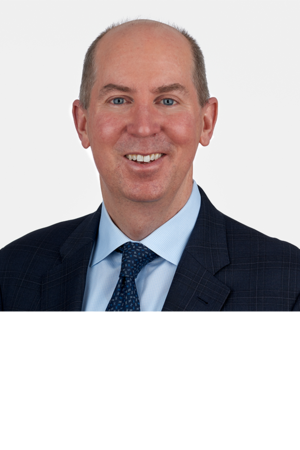 Mr. Dybas joined Duff & Phelps in 1995 and began his career in the investment industry in 1989. Previously, he served as a corporate banker at Bank One.